Knighthood in Grand Duchy of Lithuania

Explore 14th - 15th-century warfare, get a first-hand insight into the everyday life of knights and their art of war. The educational program will deepen the knowledge about the knighthood of the LDK formed during the reign of Vytautas the Great, which did not differ from the knighthood of Western Europe in its social position and functions.

The participating knights - a LDK nobleman and a crusader - will set up a real small medieval military camp: they will set up exhibition stands with medieval weapons and armor, raise the heraldic banners of the knights. The exhibition will use reconstructed weapons, shields, armor and flags.

Knights will tell about the daily life, duties and rights of knights, introduce pupils to medieval weapon handling and combat techniques, provide a detailed explanation of the specifics of how each weapon is used.

Pupils themselves will actively participate in the educational program – try on helmets and body armor, hold various weapons and shields, feel their weight. Pupils will also be involved in knightly games to help them understand the everyday life of a soldier in the 14th and 15th centuries.

The educational program will deepens pupils knowledge of the Republic of the Two Nations at the height of its power in the 17th century, will tell about the specifics of the warfare of that time, and give a vivid insight into the daily life of its soldiers and their art of warfare.

Program will feature two 17th-century soldiers of the Republic of the Two Nations - a hussar and a musketeer. They will bring with them not only stories about a glorious period in our history, but also an exposition of living history attributes - armor and helmets, swords and muskets, spears and halberds.The Hussar and the Musketeer will tell you about the most glorious pages of the history of the Republic of the Two Nations, the everyday life of the soldiers of that time, a detailed description of each weapon they brought with them and will demonstrate how to fight it.

During the program, pupils will not only listen to the soldiers' stories, but will also be involved in games reflecting the everyday life of 17th-century soldiers.The Musketeer will organize a real formation drill, reflecting the daily routine of the 17th-century infantry that fought in close formation.

Mansion culture in Europe and LDK

During the educational program, pupils will see authentically recreated historical costumes worn by noblemen and their ladies of that time. Educators will demonstrate the dances danced in the mansion and tell the pupils about the rules of manor etiquette that noblemen were obliged to follow. Each dance in the program is a separate miniature of the culture of the mansion, giving a better insight into the life of the manor.

The educational program consists of two parts. In the first part of the program, educators will introduce pupils to the culture of the manor, using the history of dance and costume, they will demonstrate the dances themselves and teach the rules of manor etiquette. In the second part, pupils will be invited to try out the dance steps themselves and learn polite manners of the manor. The pupils are taught authentic mansion dances with simple choreography, which can be easily learned under the guidance of skilled and experienced dancers. 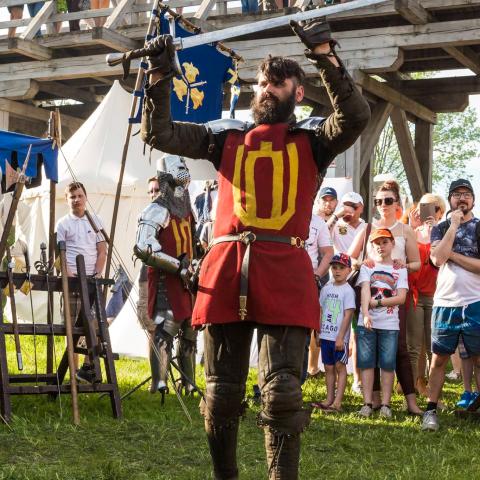 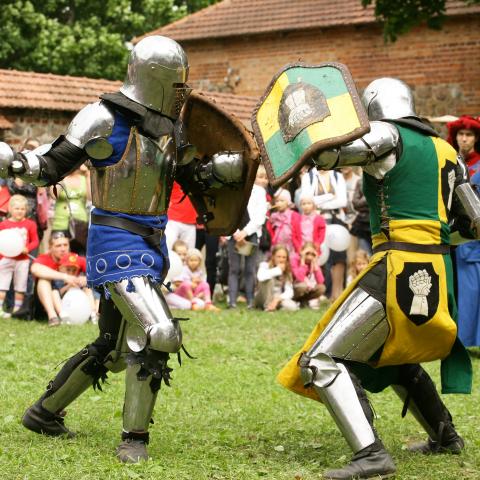 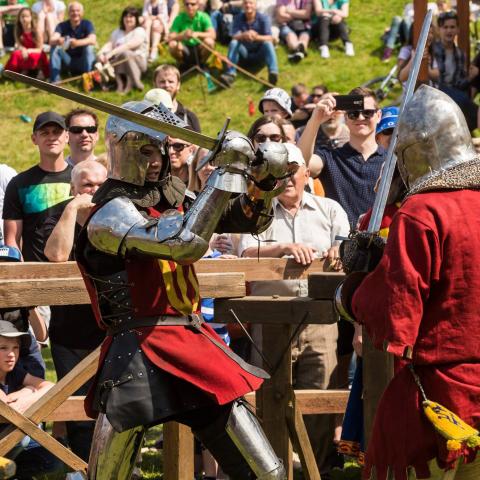 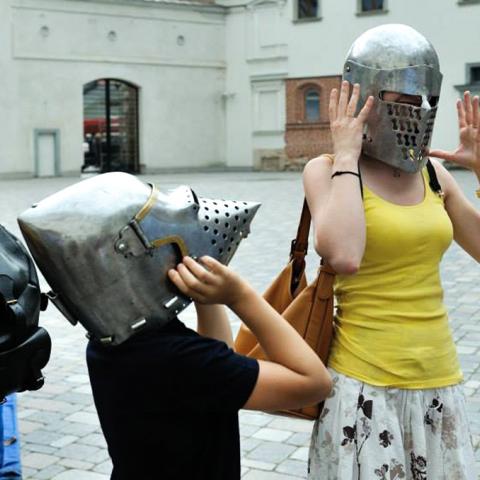 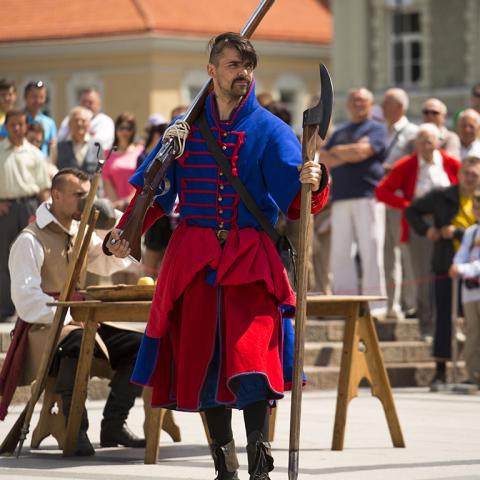 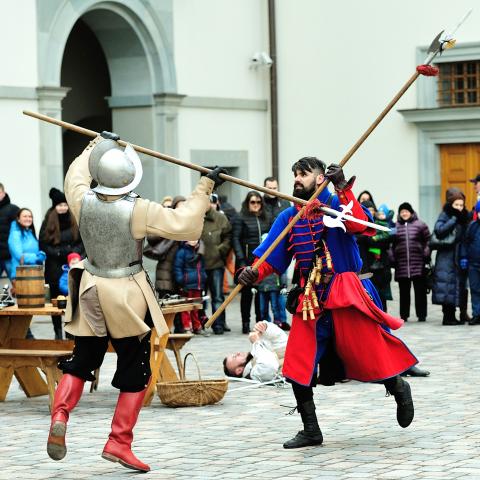 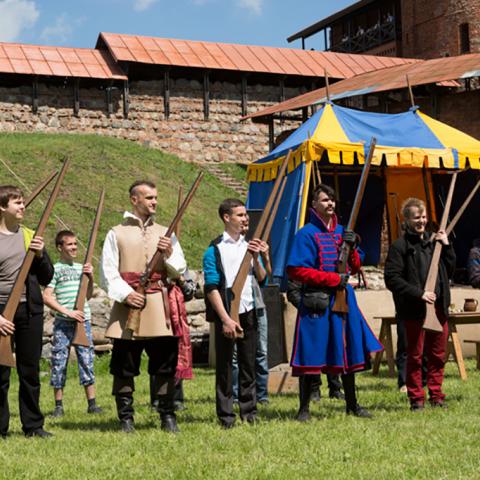 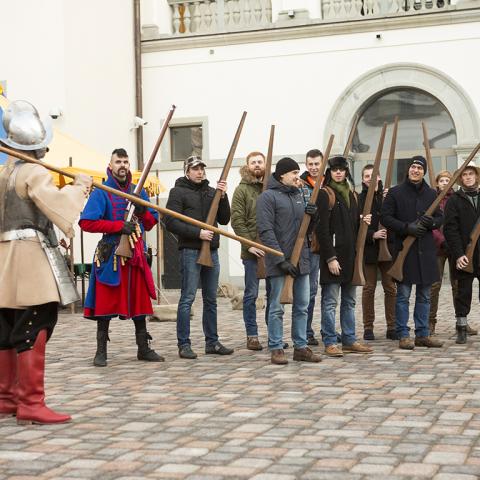 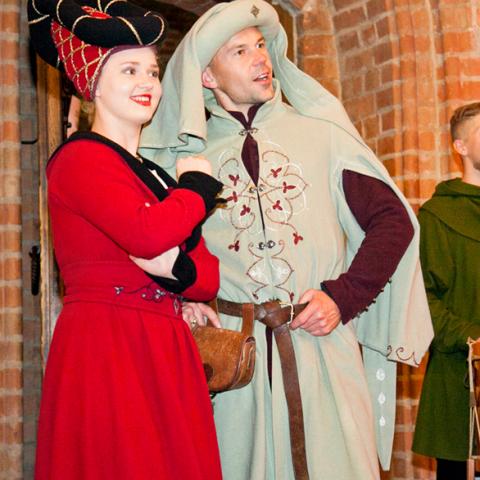 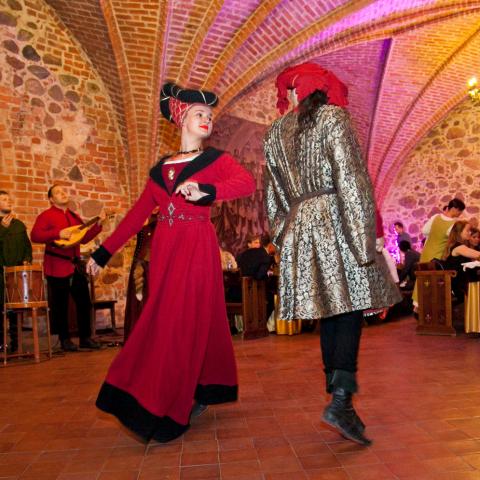